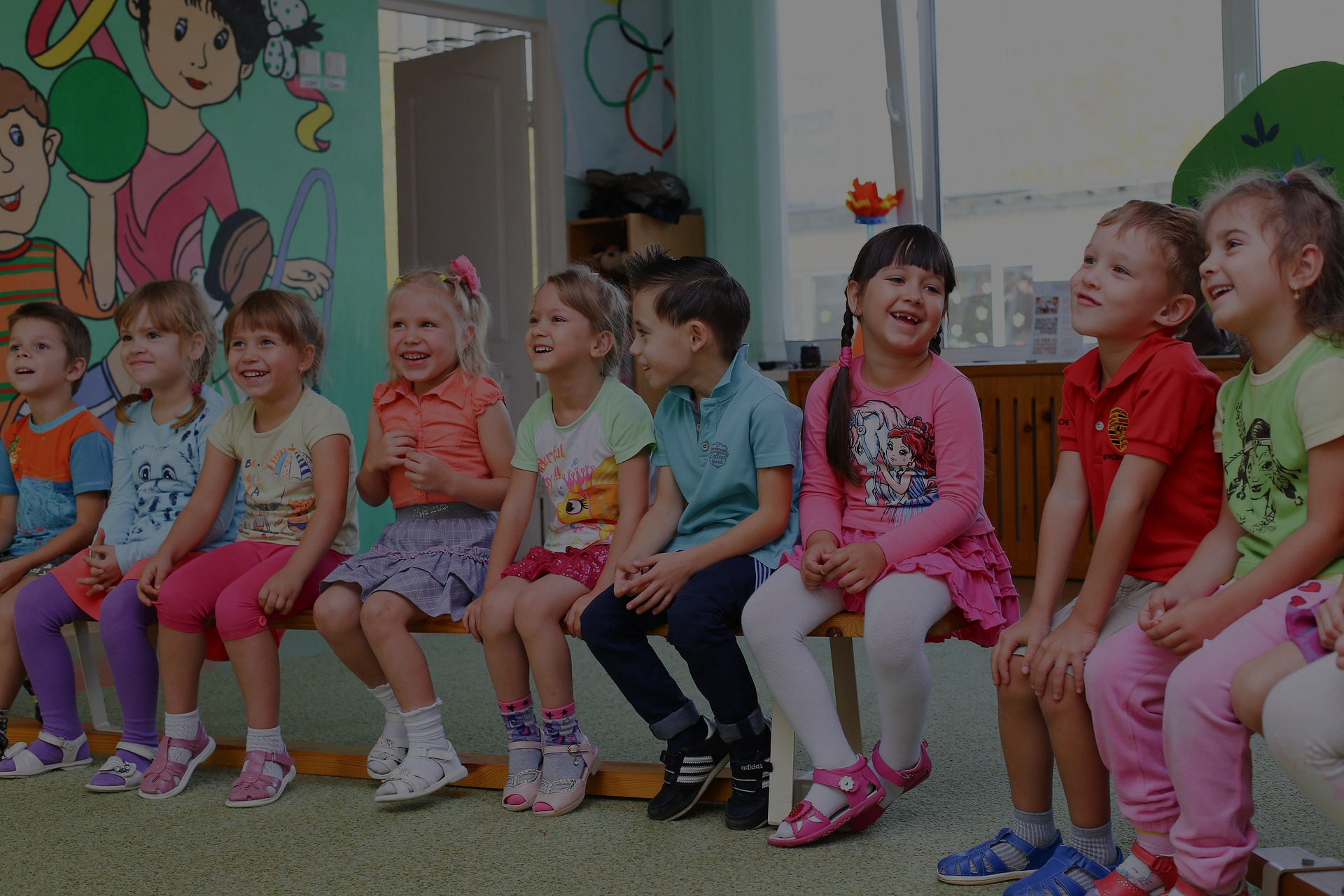 An Interview with Speech and Language Therapist Bhavna Acharya 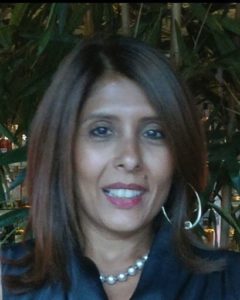 What are the key indicators that would lead you to believe that a bilingual child needs a speech and language assessment?

Firstly, I would always look at the Mother tongue (L1). Until fairly recently, parents and educators feared that exposing children to a second language at too early an age might not only delay their language skills but also their intellectual growth. New research, however has found that bilingual children reach language milestones (such as first word and first fifty words) at the same age as monolingual children. They are able to differentiate between the languages. There is generally no confusion and switching between languages does not pose a problem for them.

Sequential /successive bilingualism- Child is exposed to L1 and then is exposed to L2. In this case L1 will be the dominant language and L2 will not be as highly developed as L1

During acquisition of L2 in this situation the developmental stages of L2 are roughly the same as L1 but the speed is different. Some children can go through a silent period for about 6 months as they are processing L2

When children are learning L2 they will use:

Given this information, if language milestone and development of language skills are delayed in L1 then a speech and language assessment would be indicated.

To begin with I would find out about the languages spoken at home and who speaks what to whom.  Getting the whole picture from the parents and understanding the environments that, these languages take place in are crucial to any sort of diagnosis.

If delay in L1 is reported a speech and language assessment would be indicated in L1. This can be challenging as there may not be an SLT who can speak L1.

Make sure that you have:

In your opinion, what benefits do bilingual children have as a result of their dual language upbringing?

More and more, we are seeing more bilingual communities in our society than monolinguals.

We know that, bilingual children use their brain differently to monolinguals and are capable of a higher level of thinking and have great cognitive skills.

Scientists have discovered that bilingual adults have denser grey matter especially in the left hemisphere of the brain, where most language and communication skills are controlled. The effect is strongest in people who learnt a second language before the age of 5 years and in those who are most proficient in L2- certainly being bilingual alters the development of the brain.

Really important as language and culture are so entwined. Bilingualism supports the individual to be part of the culture and heritage that they originate from. It gives a sense of belonging and identity

What advice would you give a parent of a bilingual child with regards to enhancing/developing their Mother tongue  (L1) and in particular with the English language?

Speak the language you yourself are most proficient in!! The person-language –bond is imperative to creating a secure setting for learning.

Know the typical patterns your child will use like code switching.

Have the language at home.

Interview by Bhavna Acharya, BSC, Member of Speech and Language Therapist in Independent Practice, Registered with the Health Professionals Council.